This professorship was established in 1997 by the sons and daughter of Samuel and Edith Marcus for the enhancement of education and research for students, residents, fellows and faculty in cardiology. 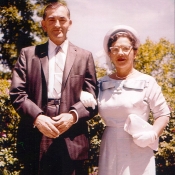 Samuel and Edith Marcus were Jewish immigrants from Russia and Poland, respectively. They worked hard and lived honestly. They were devoted to the education and welfare of their children: Frank, who helped establish the Cardiology section at the University of Arizona College of Medicine; Julius, a successful businessman in Florida; and Shirley, a personal shopper for professional women, who was married to Judge Wilfred Feinberg of New York. They and their children are proud to create this loving memorial in honor of Samuel and Edith Marcus. 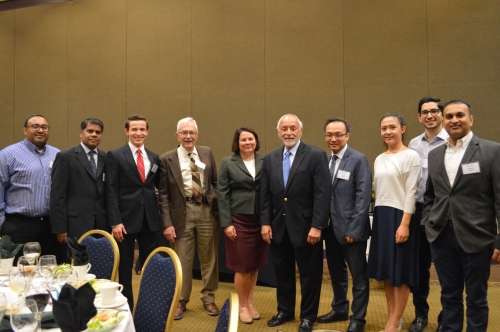