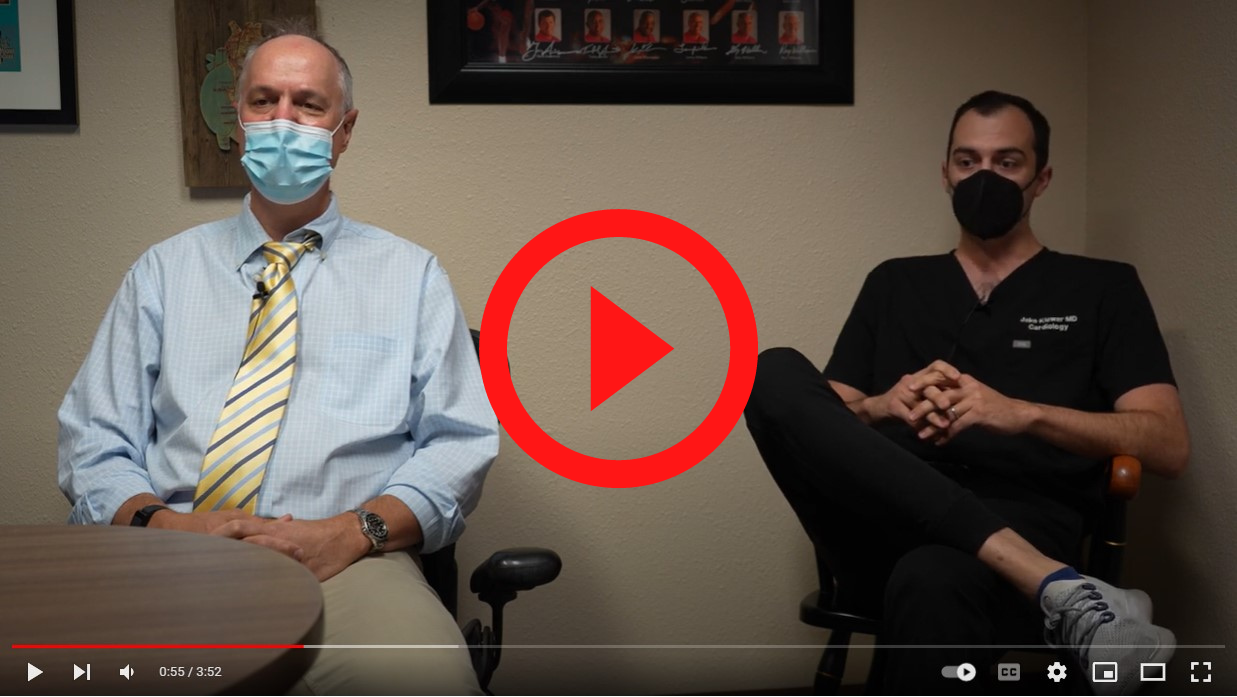 The relationship between Scott Klewer, MD and Jacob Klewer, MD has transformed over the last year. After years of being apart, the father and son are now co-workers at the University of Arizona College of Medicine – Tucson.

In the year since Dr. Jake Klewer and his family moved back to Tucson, his father says their relationship has grown. “It’s been tremendously rewarding,” Dr. Klewer said. “I get to see him much more often.”

“We’ve always had a lot of similarities and interests outside of work,” Dr. Jake Klewer said while sitting in his father’s office. “Now we can talk about work. It definitely strengthens things.” 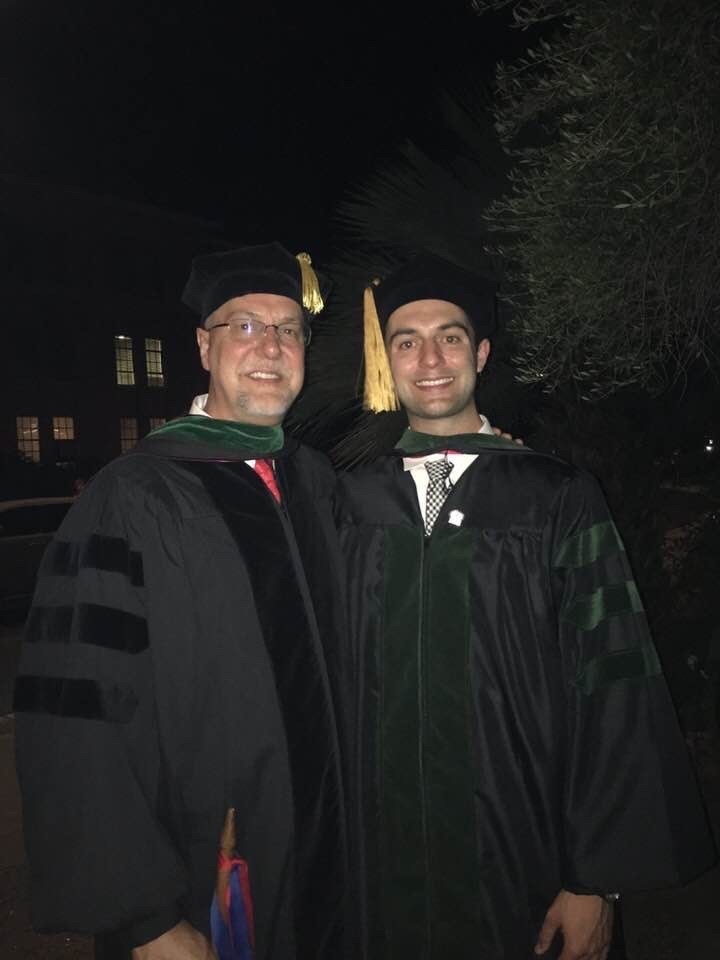 Scott Klewer, MD, Division Chief of Pediatric Cardiology in the College of Medicine – Tucson, started his career at UArizona in 1996. He said while working in pediatric cardiology and having young children, there were times when work would have an impact on him. “You would just come home and feel grateful that our children were healthy,” he recalled.

Growing up, Jake and his brother would tag along with their father in the lab on weekends. They would work on the computer or watch a video while Dr. Klewer conducted experiments.

Both Dr. Scott and Jake Klewer attended the University of Arizona for medical school.

“Initially I thought I wanted to do orthopedic surgery, but at the beginning of my third year when I started rotations and clerkships, I got exposed to internal medicine. It clicked,” Dr. Jake Klewer said. “I realized I liked the medicine aspect a lot more than I originally thought. Cardiology just made sense.”

Dr. Jake Klewer is a first-year cardiology fellow at the Sarver Heart Center.

There have been a couple of times the father and son have overlapped and taken care of patients together.

“In the elevator, people will start looking at me, looking at my nametag and ask, ‘are you…’ and I finish their sentence saying ‘yes, that’s my dad,’” Dr. Jake Klewer said.

“Patients I’ve taken care of for decades say they met my son and I asked, ‘how did he do?’” Dr. Scott Klewer said. “They said, ‘he’s a great doctor,’ and that’s really fantastic to hear.”

This year is the first Father’s Day they will spend together in Tucson as three generations. The elder Klewer is now a grandfather after Jake and his wife welcomed a son two years ago.

“It will be a good time, spending Father’s Day with family,” Jake said. “It’s really special.”